Located next to Lake Michigan, Chicago is the state capital of Illinois and holds one of the most diverse populations as well as economies in the nation. It is an international hub for arts, commerce, technology, education, culture, and finance, making it a popular tourist destination. Chicagoans love their city, with many eclectic neighborhoods having […]

San Francisco is California’s biggest city in the North, located on a peninsula between the Pacific Ocean and the San Francisco Bay. San Francisco and the surrounding San Francisco Bay Area has evolved rapidly in population density, culture, and economically over the past 50 years. With breathtaking ocean views, geographic diversity, and unique architectural design […]

Nestled in the Pacific Northwest, Seattle is surrounded by Lake Washington in the east, and Puget Sound to the west. It is known for its coastal views, lovely neighborhoods, thriving food scene, and natural beauty. Seattle has one of the most educated populations in the nation and is a center for many different industries, tech […] 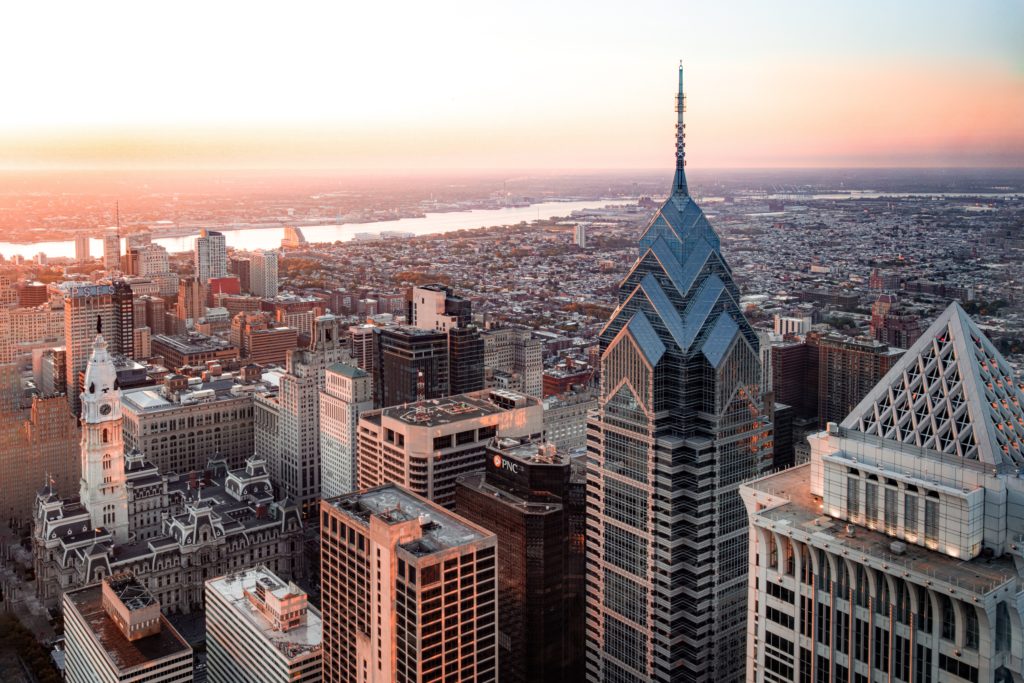 The vibrant city of Philadelphia is one of the oldest cities in the U.S. and is where our country found its early beginnings. With many universities and historical and government institutions, Philadelphia is also known for its cultural and culinary offerings.  Located in the heart of Center City, along the “Avenue of the Arts”, our […]

The capital and largest city in England, London is one of the world’s major global cities with the largest urban economy in Europe. As an exceptionally diverse and cosmopolitan city, London has a great public transit system and boasts an incredible amount of cultural activities with countless museums, art galleries, theaters, and historical buildings. The […] Dubbed “home of the stars,” Los Angeles is the entertainment capital of the world. Spanning across gorgeous West Coast beaches, into the valley, and onward through the rolling mountains, the city is geographically diverse with around 4 million residents enjoying the warm year-round climate. While LA may be notorious for its traffic, it is also […] 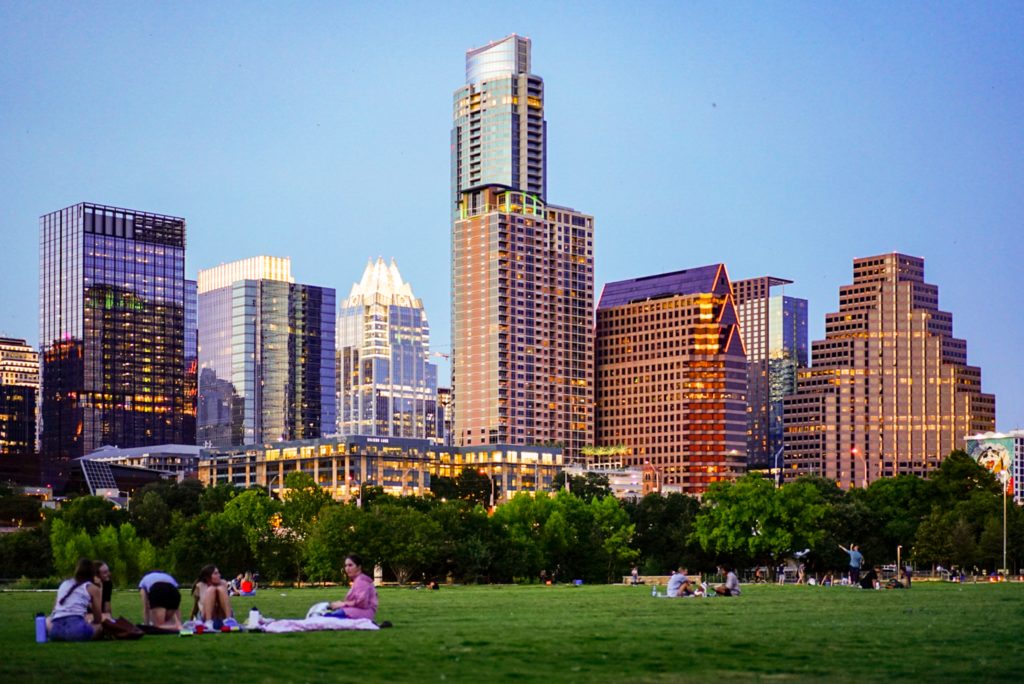 Austin is one of the fastest growing large cities in the U.S. as a center for emerging technology and business. This city also has strong creative roots with many musicians and artists drawn to Austin for its vibrant cultural offerings including annual festivals like SXSW and ACL Music Festival, hundreds of live music venues, a […]

Known as “the city too busy to hate,” Hollywood of the South and the capital of hip-hop, Atlanta is the proud home to 6 million of the most creative, talented, and entrepreneurial minds of our time. Not only can the city claim the busiest airport in the world (ATL, with over 75 million passengers per year), […]

Home to over 8 million residents, New York City is the most populous city in the country. It also is one of the most diverse, commercially driven, culturally and architecturally varied locations in the world. The 5 boroughs that make up NYC all have their own unique history and attractions, bound together by the complex […]

Considered to be one of the most multicultural cities in the world, Amsterdam’s residents have over 177 nationalities. The city serves as a base for large international companies and Dutch institutions. It is known for its incredible architecture, festival activity, bustling biking paths, elaborate canal system, and inclusive culture attracting millions of visitors annually.   The […]

The Future of Customer-Centric Marketing: Insights and Opportunities

How to Use Your Brand Identity to Build Fandom